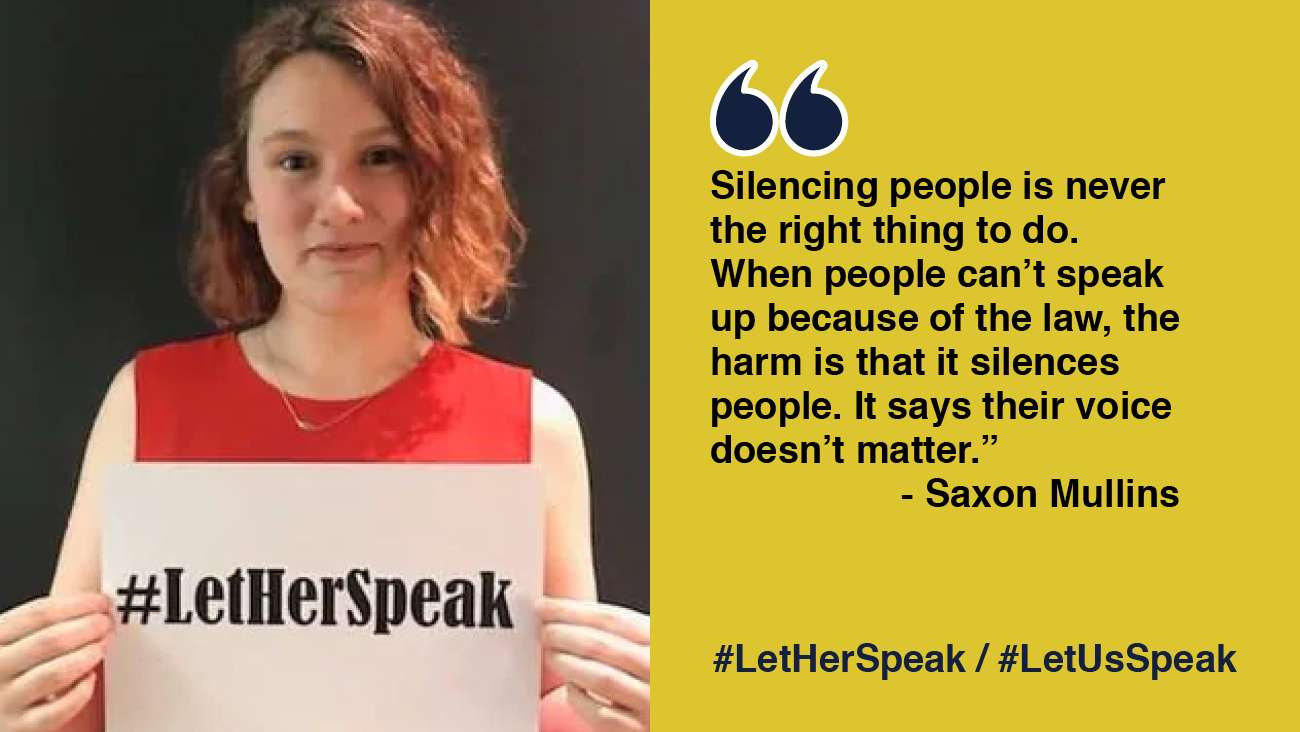 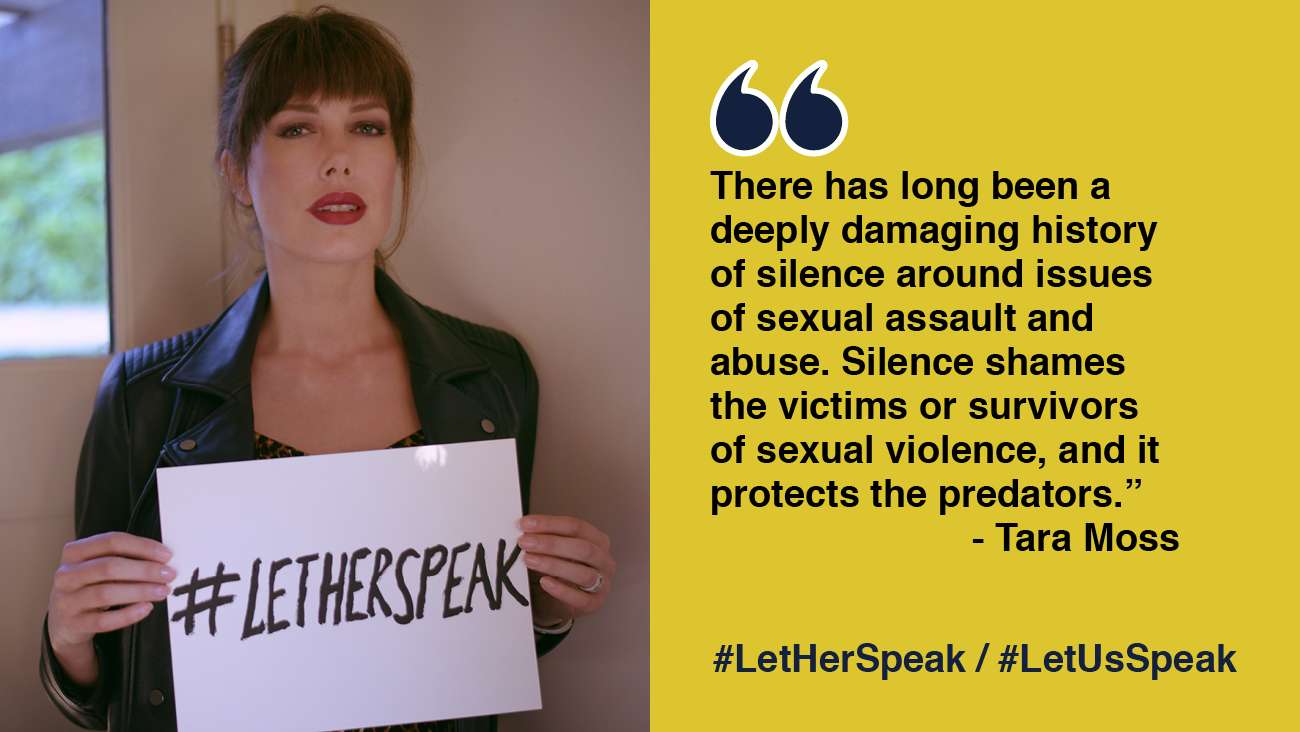 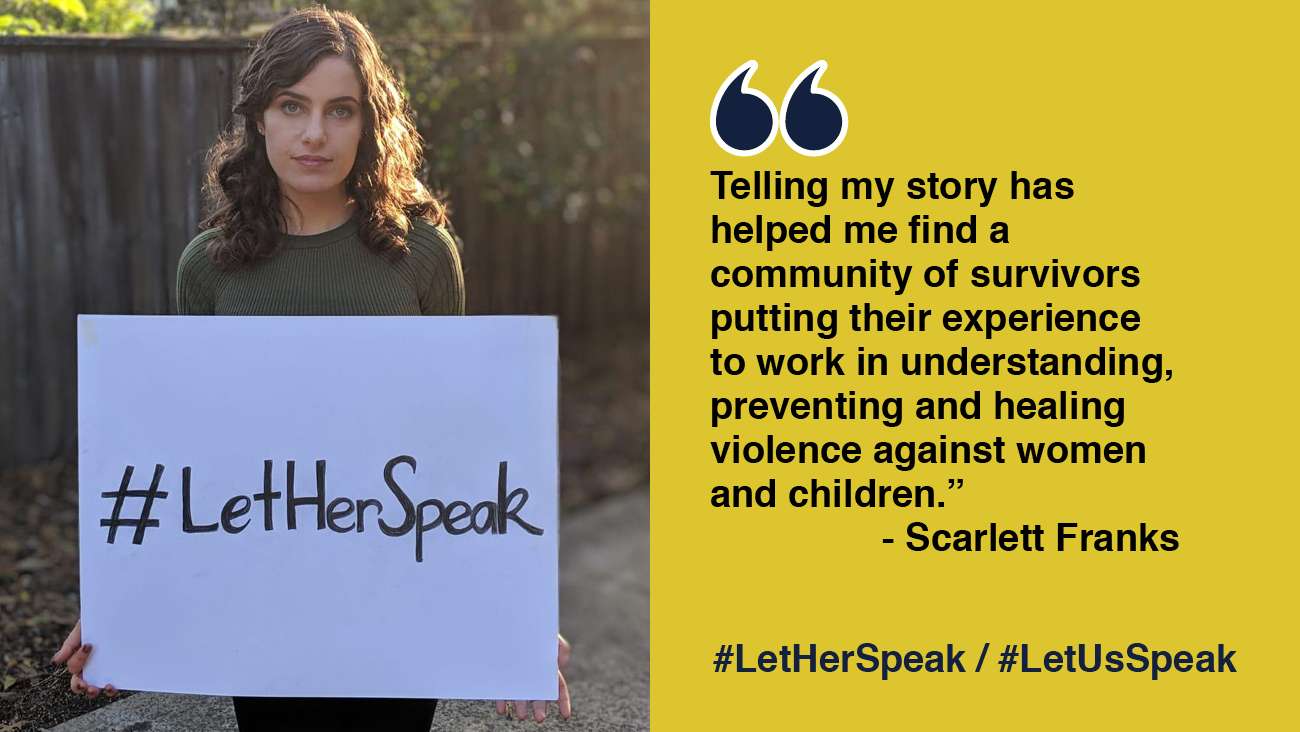 Launched in November 2018, #LetHerSpeak is a campaign to abolish sexual assault victim gag-laws in Tasmania, the Northern Territory and, more recently, Victoria.

We believe that all sexual assault survivors should have the right to tell their own stories without risk of prosecution to themselves or others.

So far we’ve provided direct legal assistance to 17 individual survivors impacted by the gag-laws, and our advocacy has resulted in 4 law changes across 3 jurisdictions.

We combine legal advocacy, media advocacy and systems based advocacy to support the survivor community and secure tangible outcomes and policy reform.

Across 2021, our work will continue, as we work to provide legal representation to individuals affected by gag-laws, while lobbying government for further reforms to existing and proposed gag-laws in Victoria and the Northern Territory.

The survivors who have received legal assistance via the campaign (in chronological order) are: 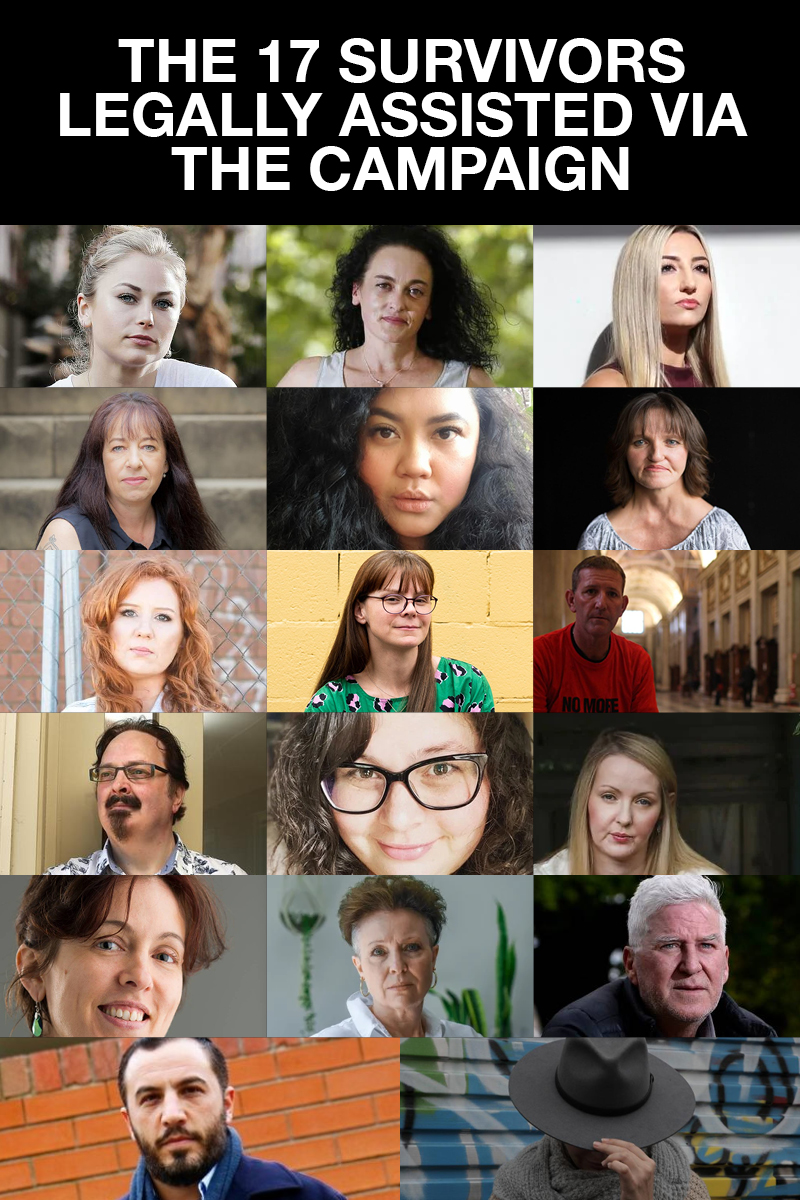 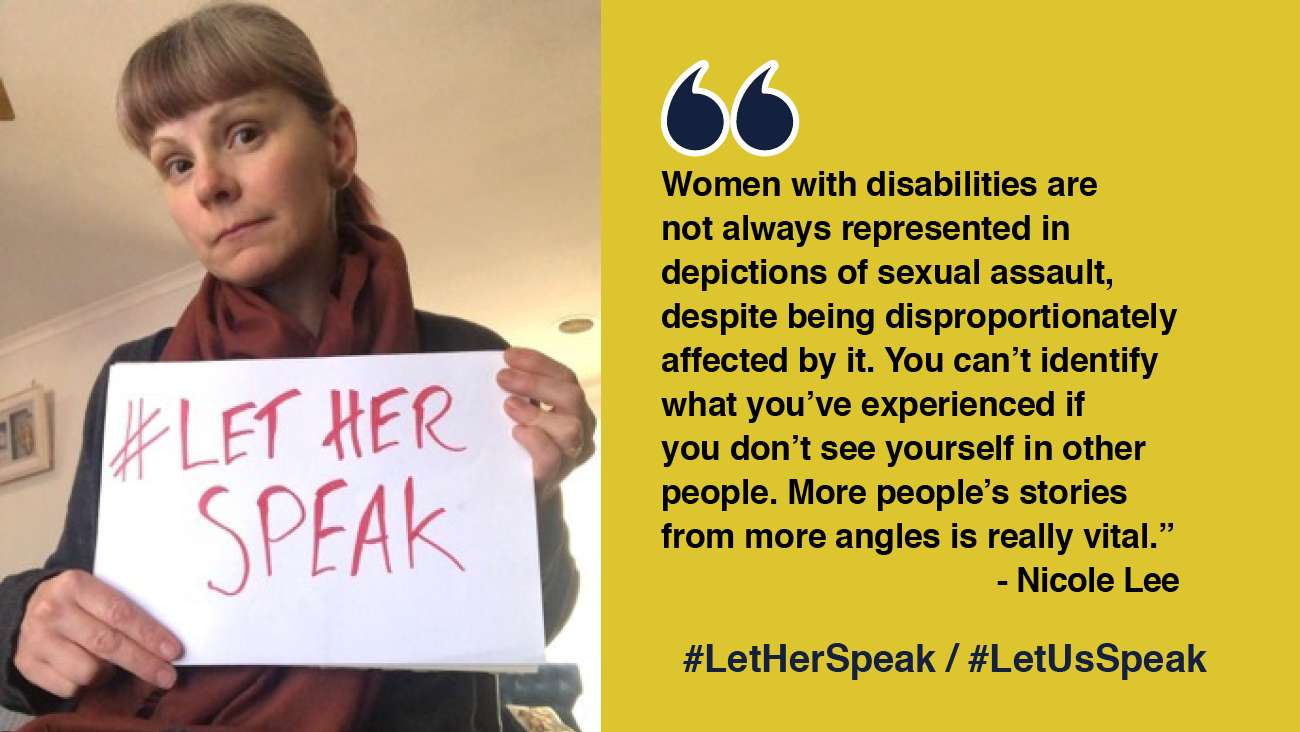 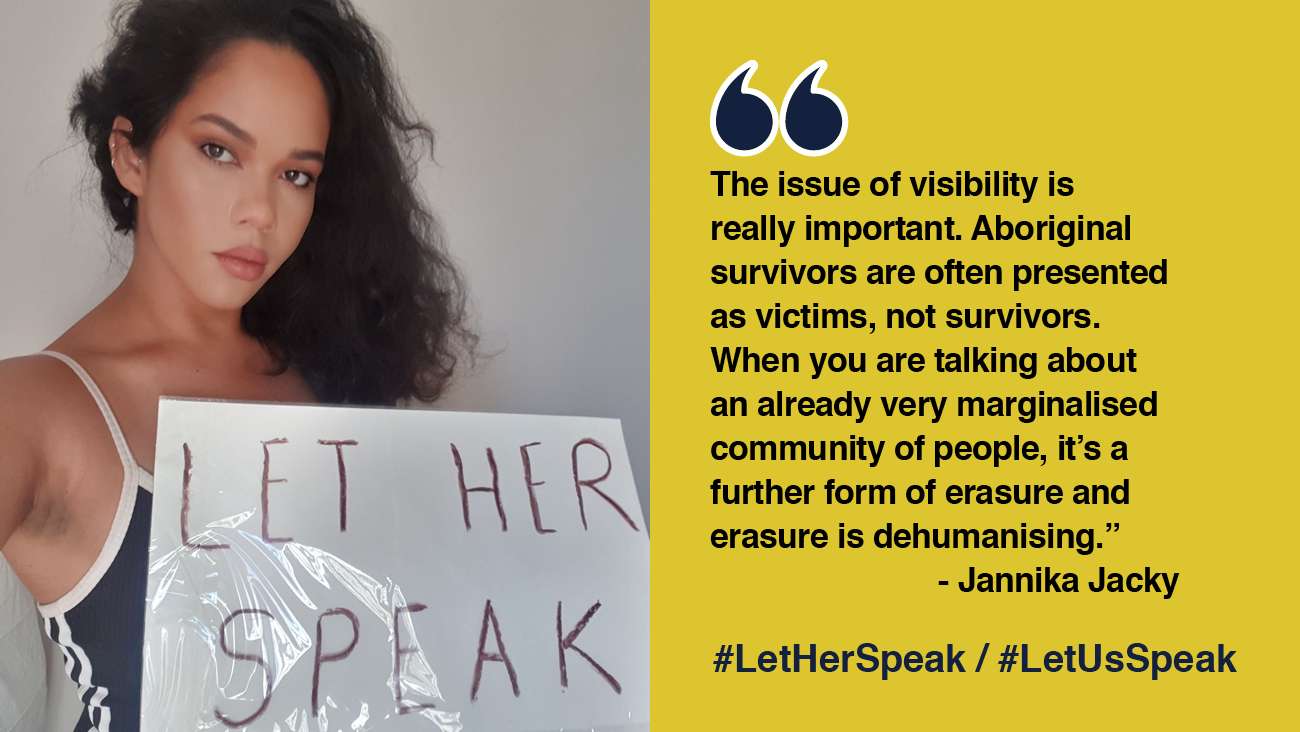 What we’ve achieved so far…

In addition to providing legal assistance to individual survivors, and securing over a dozen court orders since 2019, across 2020, our advocacy efforts for law reform have produced 4 law changes.

1. On April 6, 2020, the Tasmanian sexual assault victim gag-law known as Section 19K of the Evidence Act was reformed. Tasmanian survivors are now free to self identify in media if they are over 18, consent to be named in writing, have capacity to consent, and will not identify another survivor. Proceedings must be completed.

2. Also in April 2020, several inappropriately titled sexual offences were renamed so as to reflect the gravity of the crime. This was in response to sustained campaign pressure.

3. In July 2020, the sexual assault victim gag-law known as Section 6 of the Sexual Offences (Evidence and Procedure) Act was reformed. Survivors in the NT are now free to self identify in media if they are over 18, consent to be named in writing, have capacity to consent, and will not identify another survivor. Proceedings must be completed.

4. In November 2020, following the recent introduction of a sexual assault victim gag-law which silenced tens of thousands of sexual assault survivors, we successfully fought to reform the Judicial Proceedings Reports Act 1958. Once again, adult survivors of sexual assault are free to self identify in media, and for the first time ever, they have the power to tailor their consent to certain news outlets. Survivors under the age of 18 also no longer require court orders to go public. The new process is far less onerous, requiring a letter of support from a recognised expert.

DONATE: We’ve had great success so far. Our work is ongoing. You can donate to support the campaign’s legal work and work for law reform here.

Learn more about us 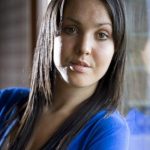 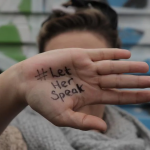 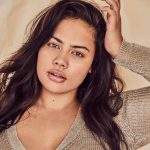 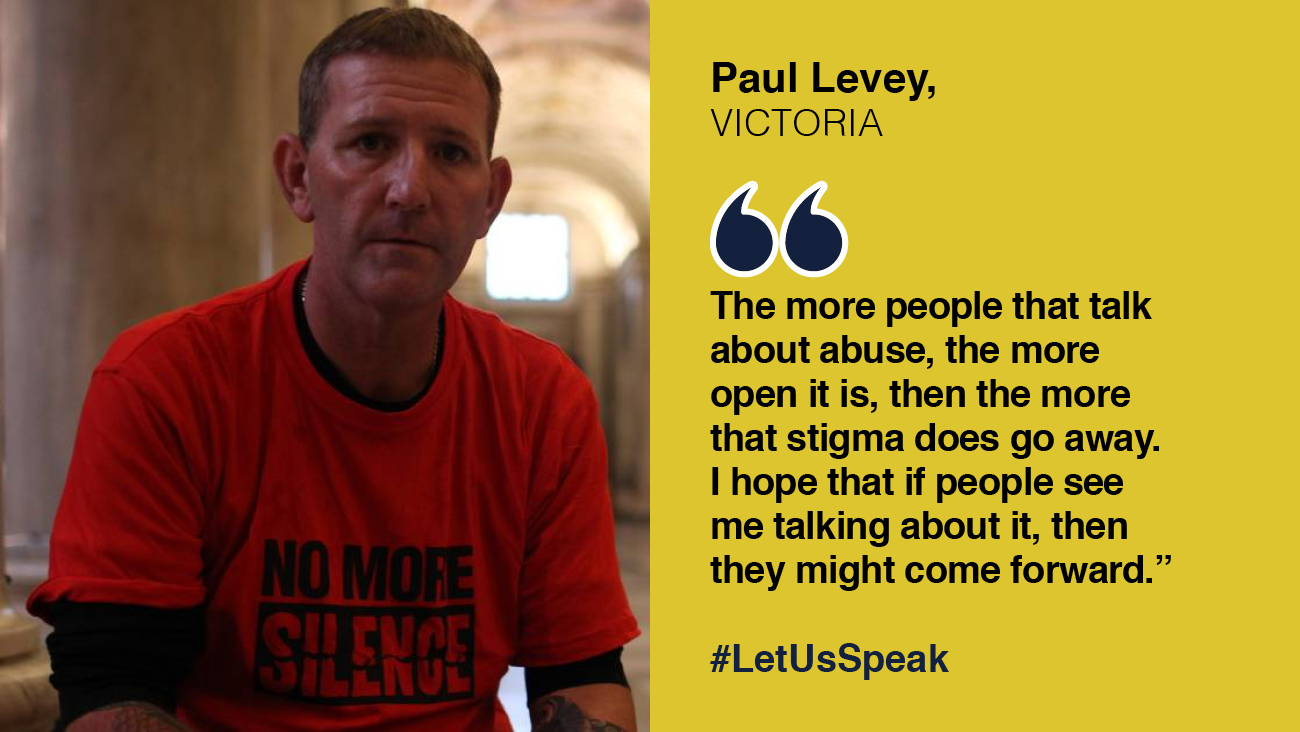 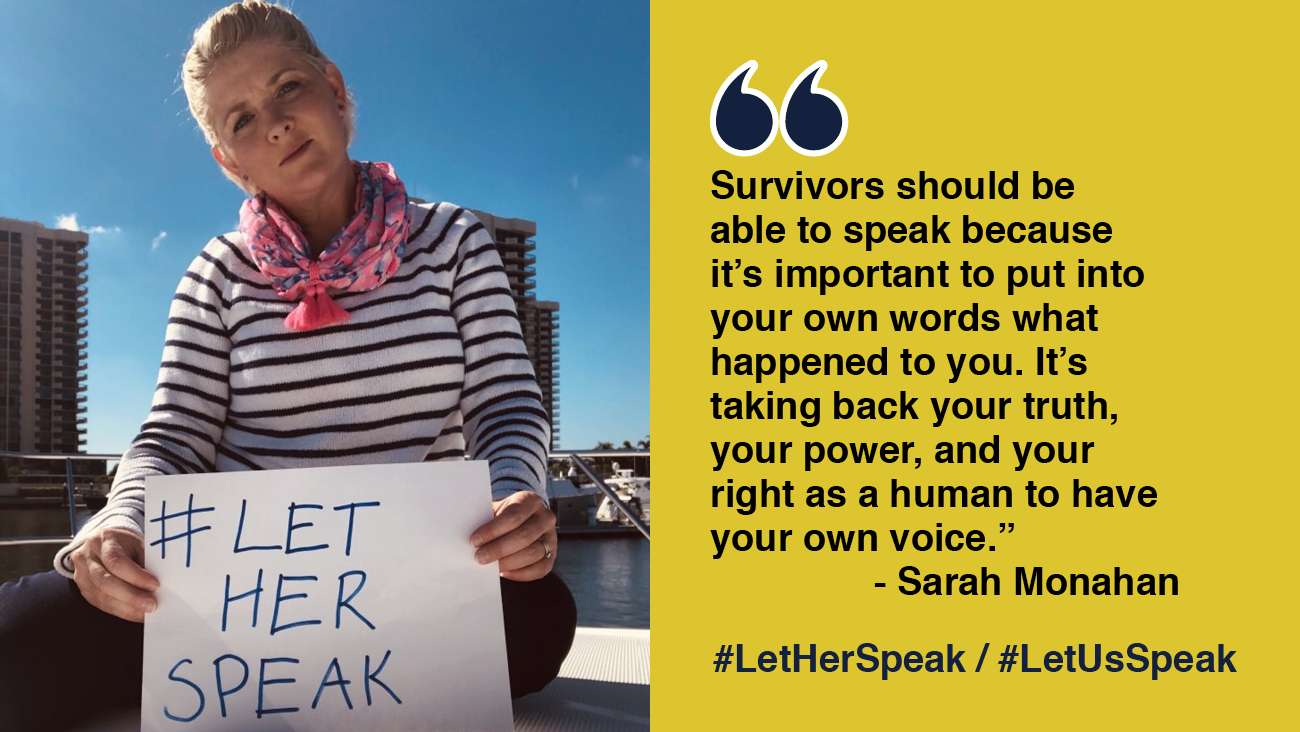 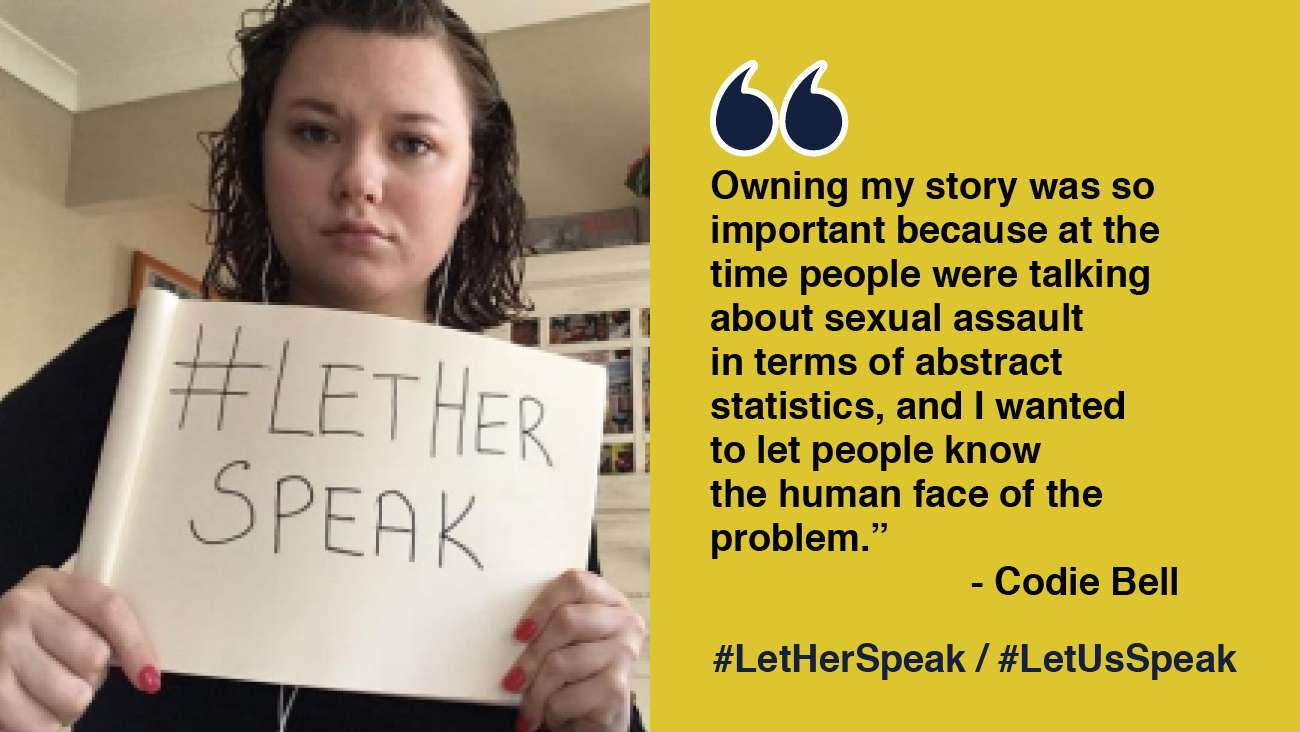 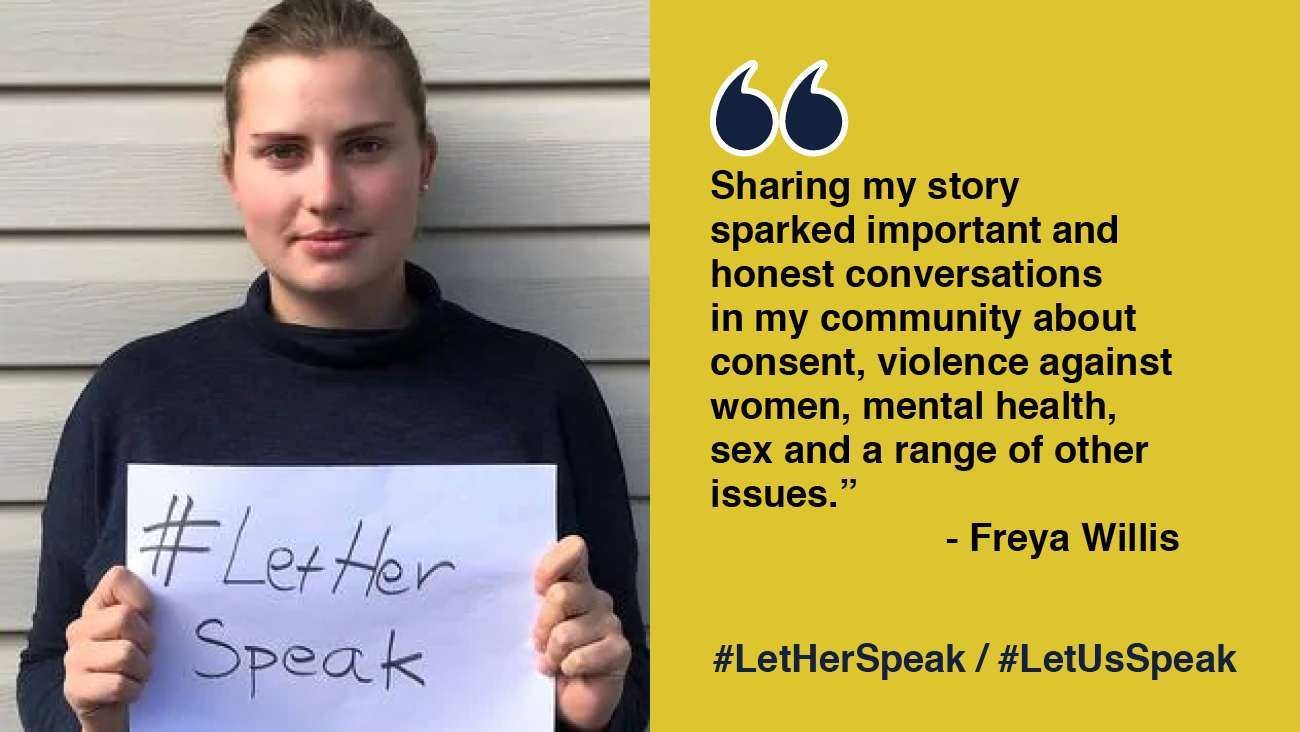 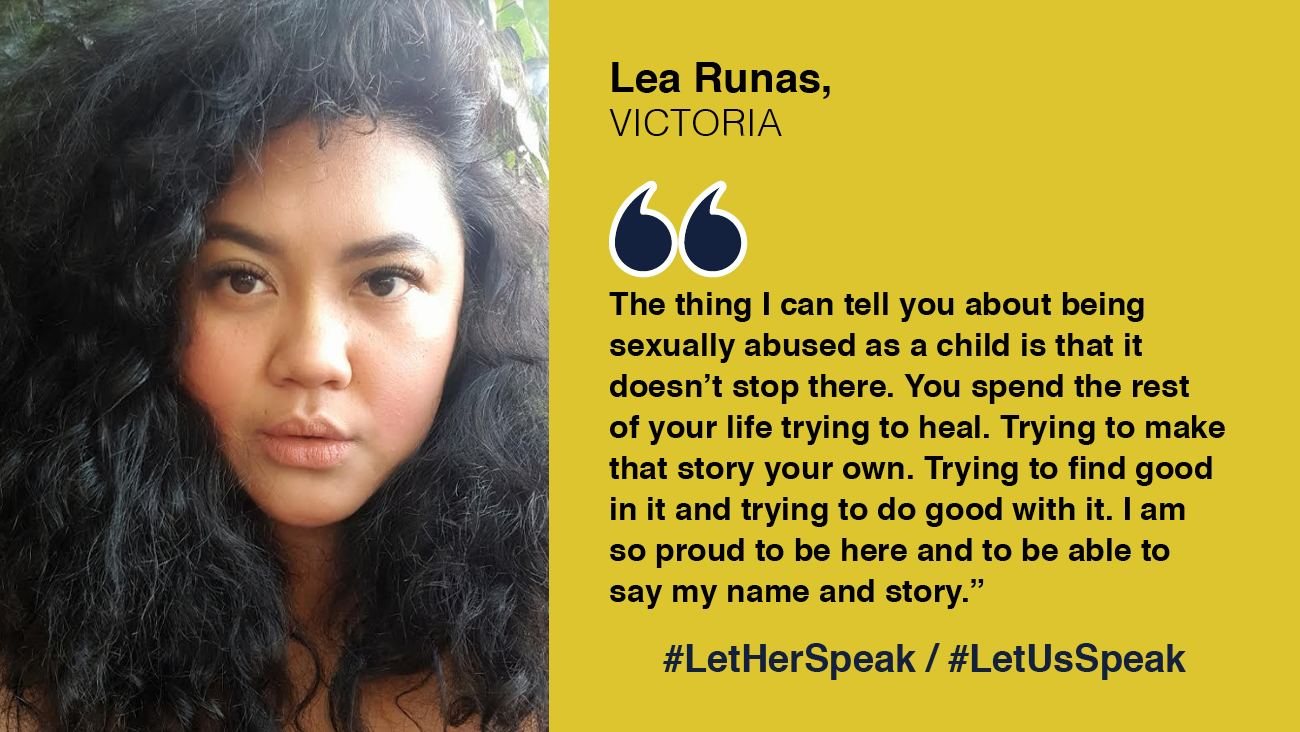 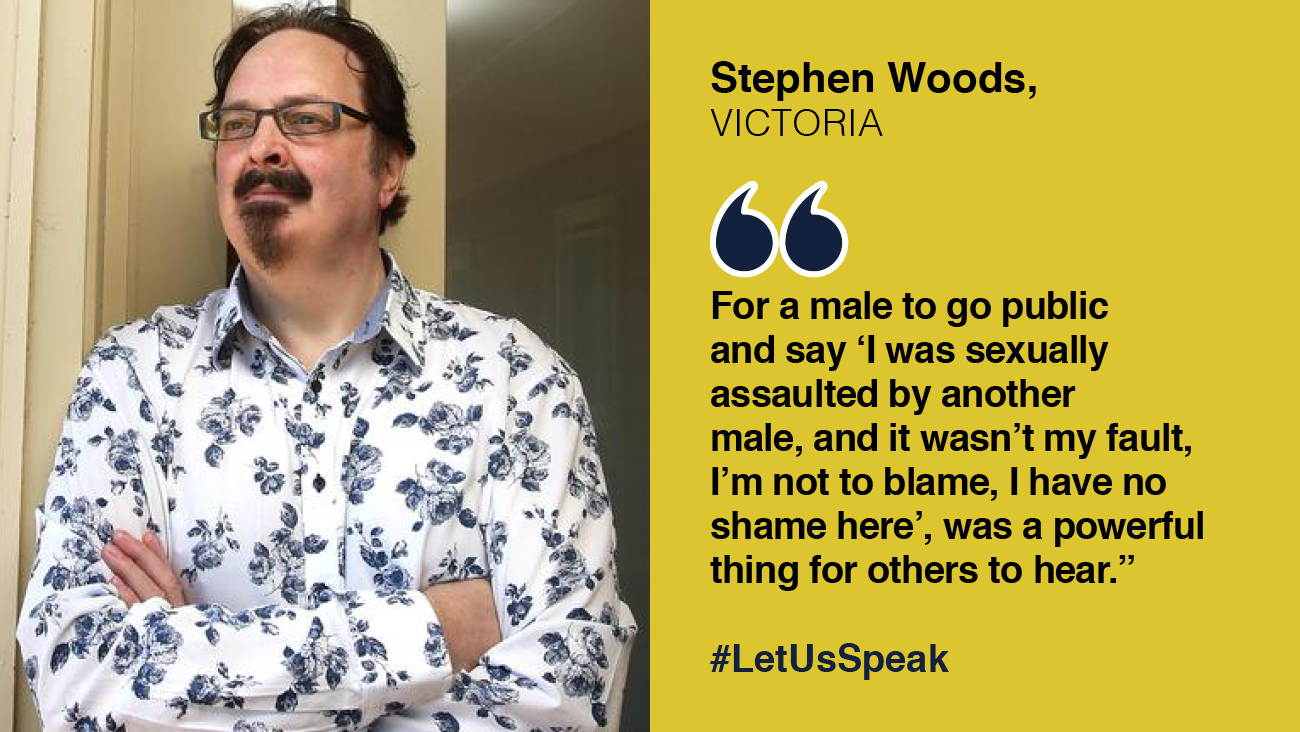 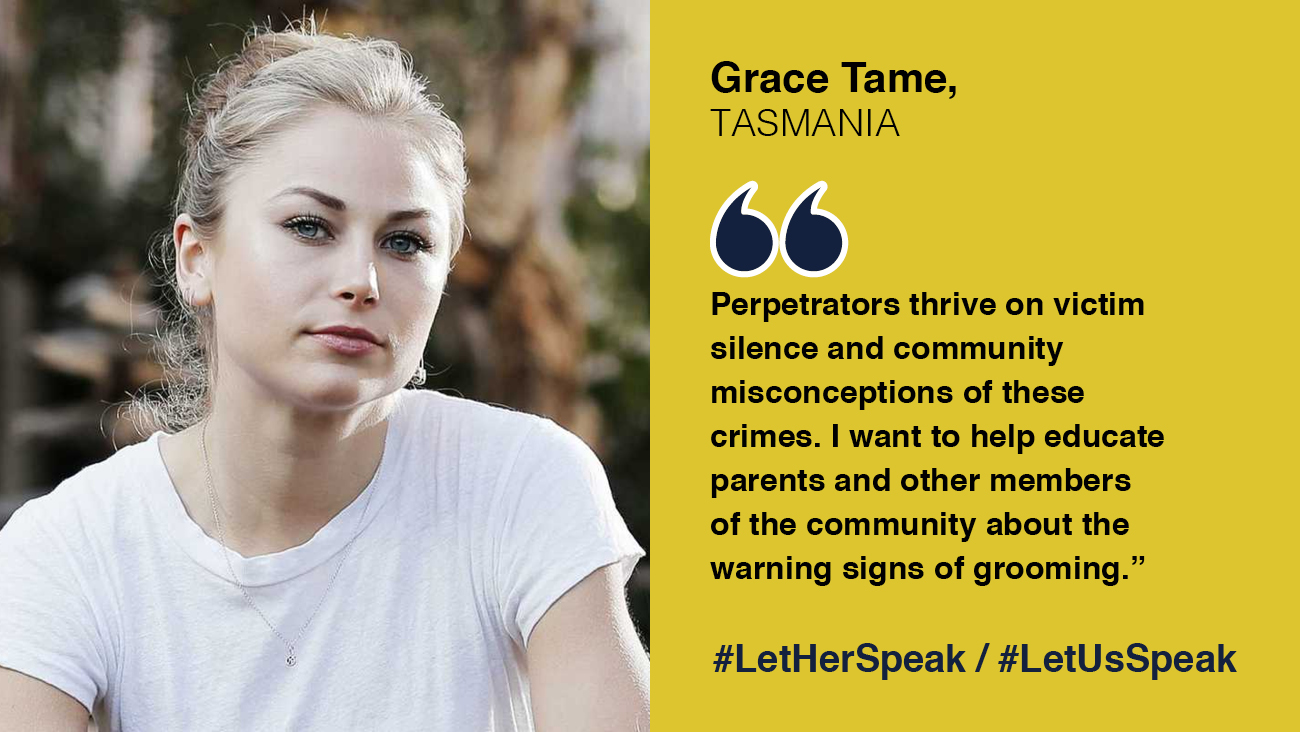 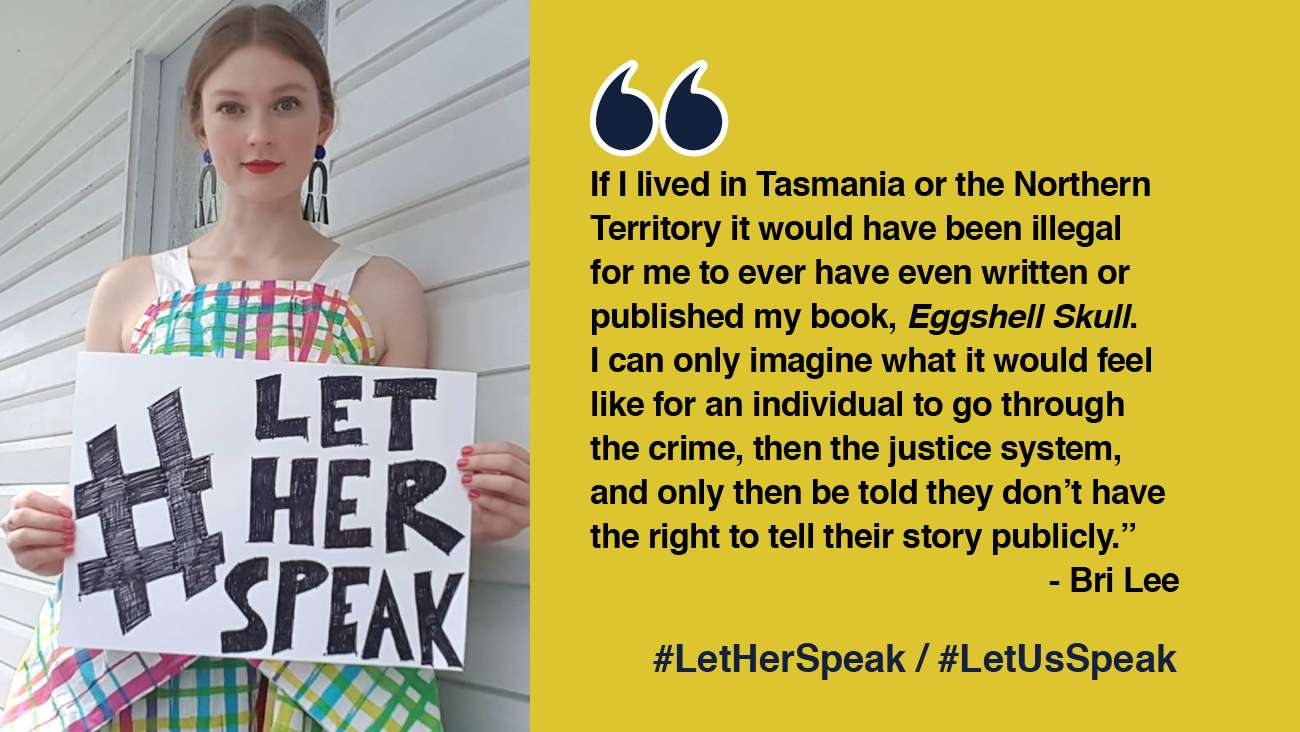 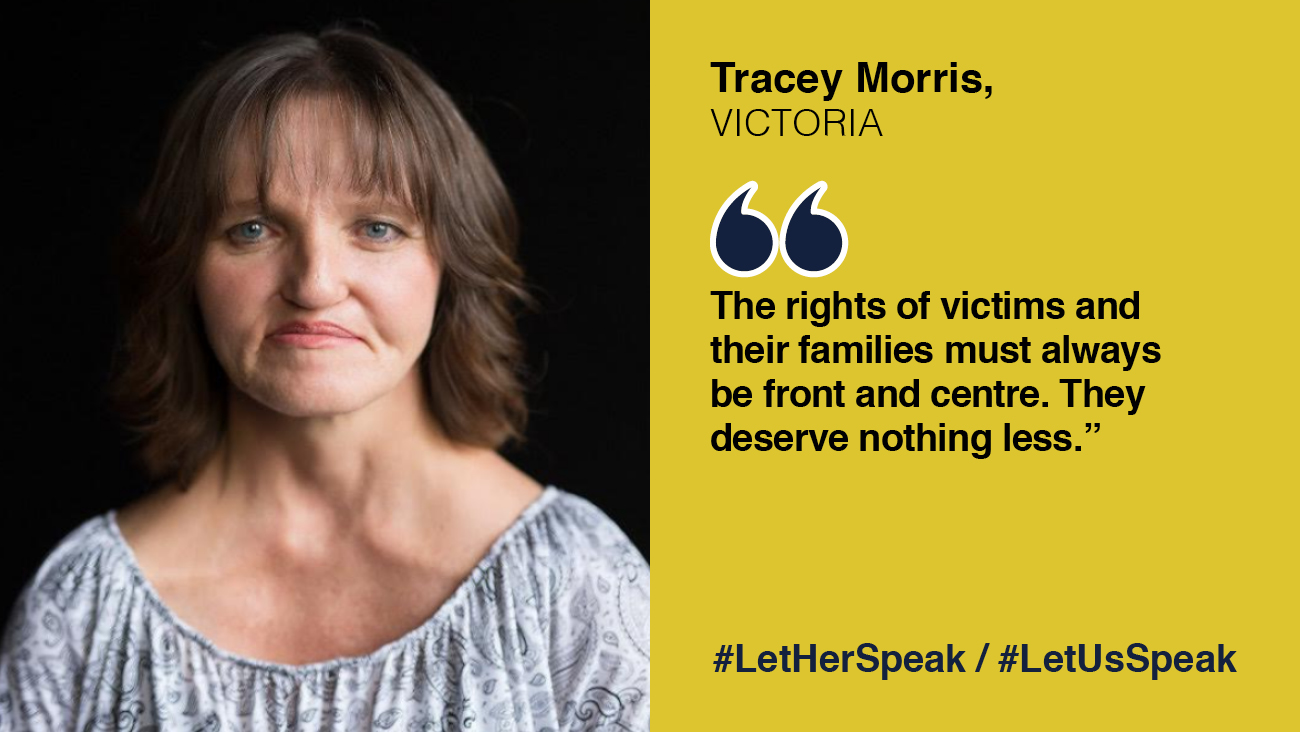 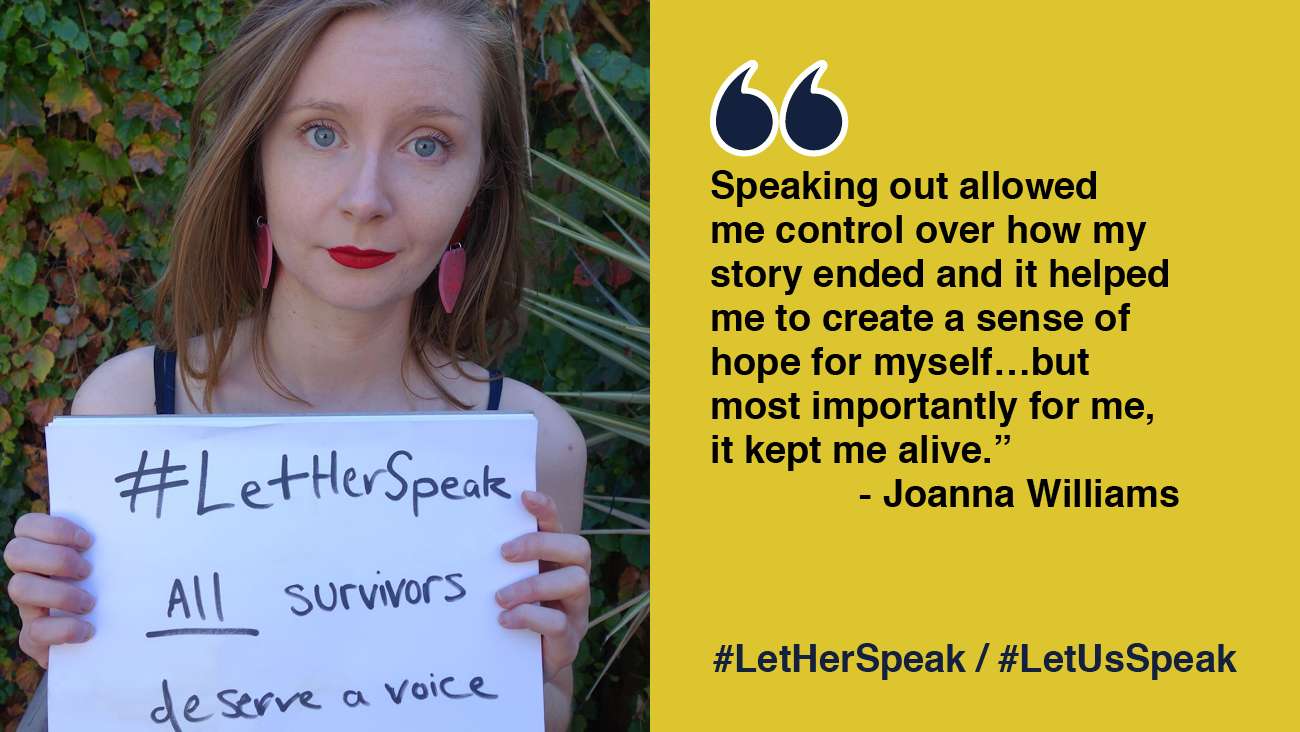